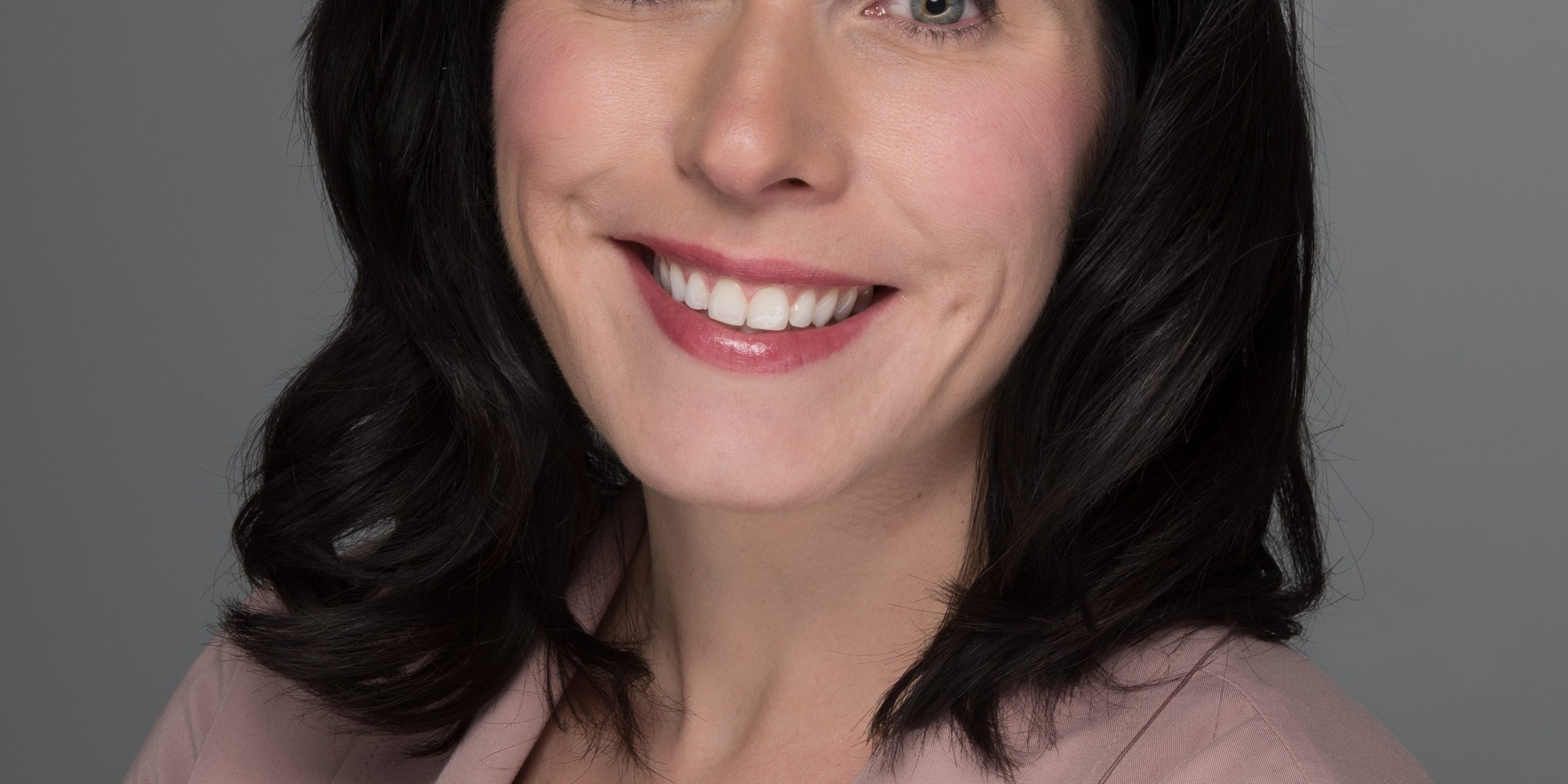 Penny is Executive Director of the Greater Charlottetown Area Chamber of Commerce, which serves as the “voice of business” on economic issues for close to 1,000 members. Prior to joining the Chamber, Penny was Executive Director of Prince Edward Island 2014 Inc., an organization dedicated to celebrating the 150th Anniversary of the historic Charlottetown Conference. For this work, she was awarded the Governor General’s Medal for Meritorious Service (Civil Division). Previously, as Chief Marketing Officer for the Confederation Centre of the Arts, Canada’s only national memorial to the Fathers of Confederation, Penny led marketing and communications for the award-winning Atlantic Canada House, a cultural pavilion at the Vancouver 2010 Winter Olympics.