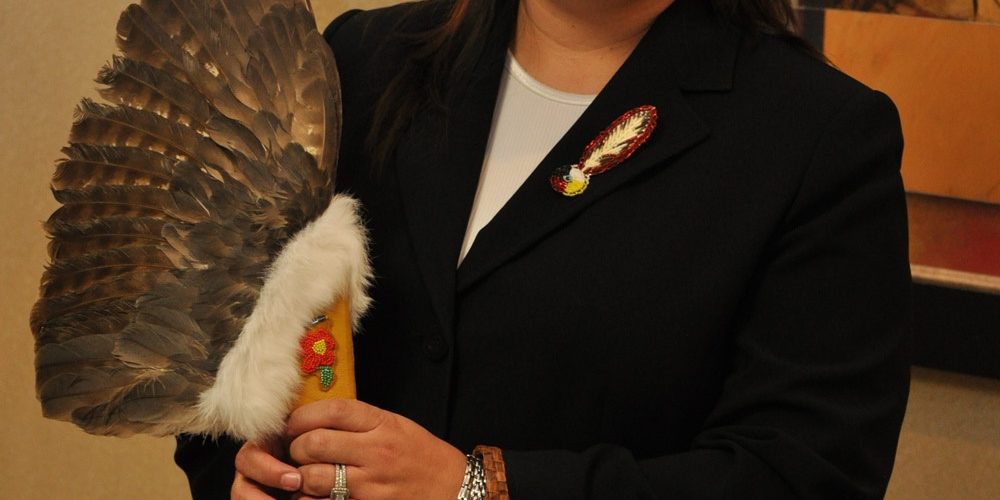 Jodie-Lynn is a Lenape and Anishinabe kwe. She was born and raised on the Munsee-Delaware Nation in southwestern Ontario. Jodie-Lynn has served as the youngest elected Councillor for her First Nation and was named a National Aboriginal Role Model. Jodie-Lynn began her career in private practice and served as Assistant Commission Counsel on the Ipperwash Inquiry. Later, she joined the Ontario Ministry of the Attorney General. She has served as Legal Counsel to the Civil Law Division, the Ministry of Community Safety and Correctional Services, the Indigenous Justice Division, and is now seconded to Ontario’s Independent Police Oversight Review.