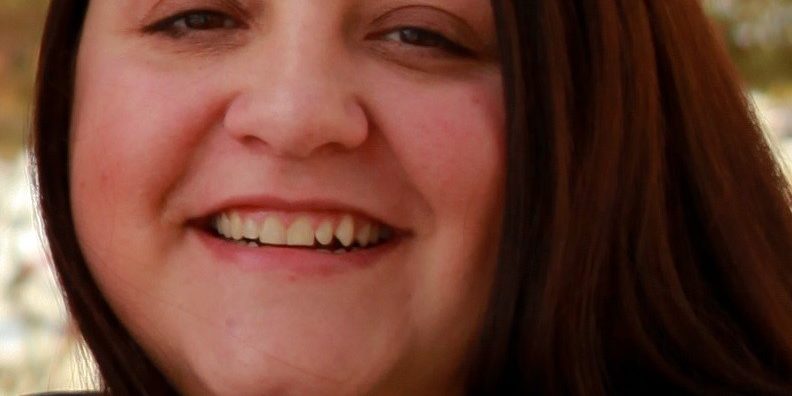 Tosh belongs to the wolf clan and is a citizen of Kluane First Nation. She grew up in a small northern community and is the mother to three children and the auntie to many more. She is the Director of First Nation Initiatives and the School of Academic Skill Development at Yukon College, where she has worked since 2008. Prior to joining Yukon College, Tosh worked in governance, education, human resources and health for various First Nation Governments and organizations. She has also served as youth councillor and Deputy Chief for her First Nation. Tosh acquired her B.A. with honours in Psychology from the University of Victoria and is currently doing a Master’s with the University of British Columbia.