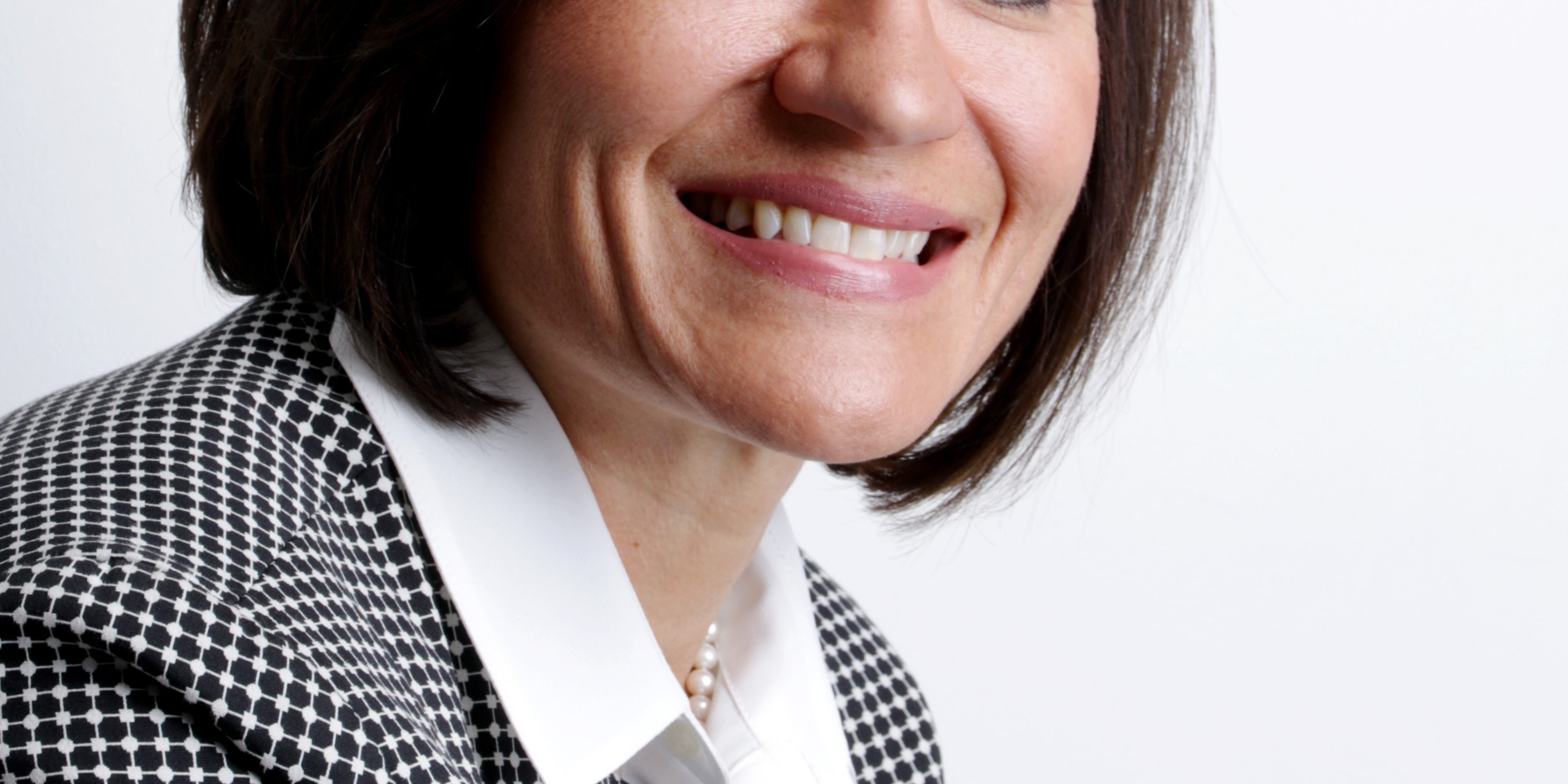 Brigitte, a lawyer specializing in labour law, social law and human rights law, has worked for the Teamsters union since 1994. Working initially as a litigation attorney in Quebec, she was appointed National Education Director in 2000. Since 2015, she has also been Assistant to the President of the Canadian union and has represented the organization on various union movement committees in Quebec, Canada and the United States. She balances her work and her personal life as the mother of a magnificent son. Brigitte is a scuba diver and runner, and she plans next September to collect donations for cancer victims by running her first marathon.