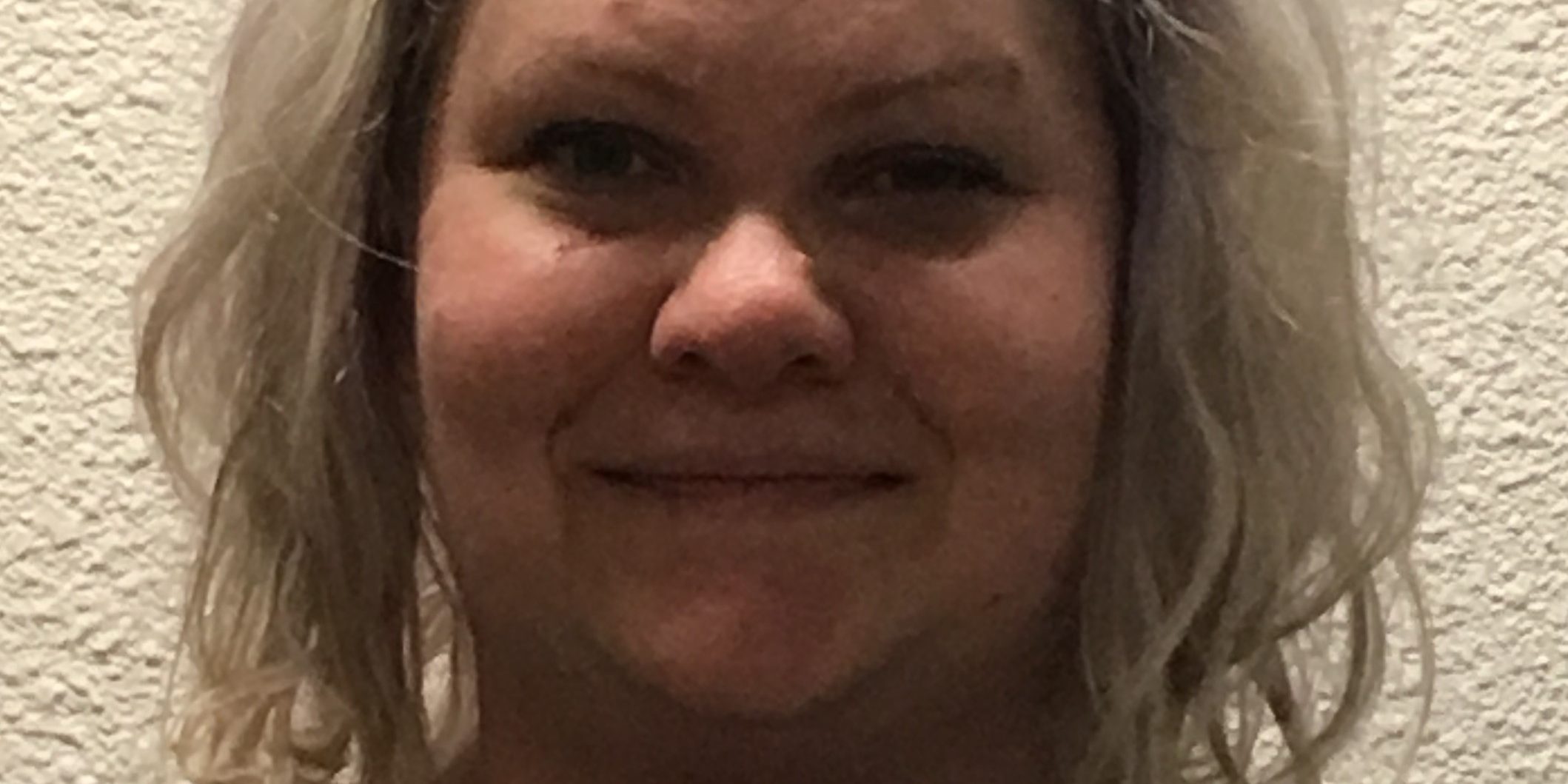 Carly is from Niagara Falls and works at Post Foods. She is a member of Unifor Local 1101, where she has been a union rep for 12 years. Carly has held numerous positions on her Local’s executive, including being on the bargaining committee for the last three contracts. She is also the chair of Unifor’s Ontario Regional Council’s young worker committee. In addition, for the past six years Carly has had the privilege of sitting on the Young Workers’ Advisory Committee at the Canadian Labour Congress and has been chair of that Committee for three of those years. Finally, Carly is also a member of the Canadian Council, which is the highest body of labour in the country.