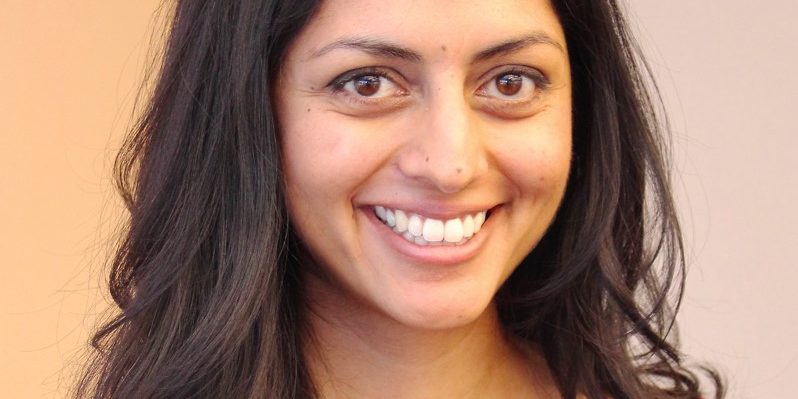 After completing an honour’s degree in International Development and Political Science at McGill in 2009, Karina worked abroad in India and Brazil for CIDA and UNHABITAT supported projects for two years. In 2011, Karina joined the Canadian Labour Congress (CLC), the organization representing 3.3 million unionized workers in Canada. She held the position of National Young Workers representative for one year before joining the Political Action department. There, she led a program aimed at building relationships between local unions and municipal government and also worked to support the CLC’s federal legislative efforts. Recently, Karina accepted a position in the Women and Human Rights department, where her work is focused on issues around gender equality, discrimination and injustice in the workplace.