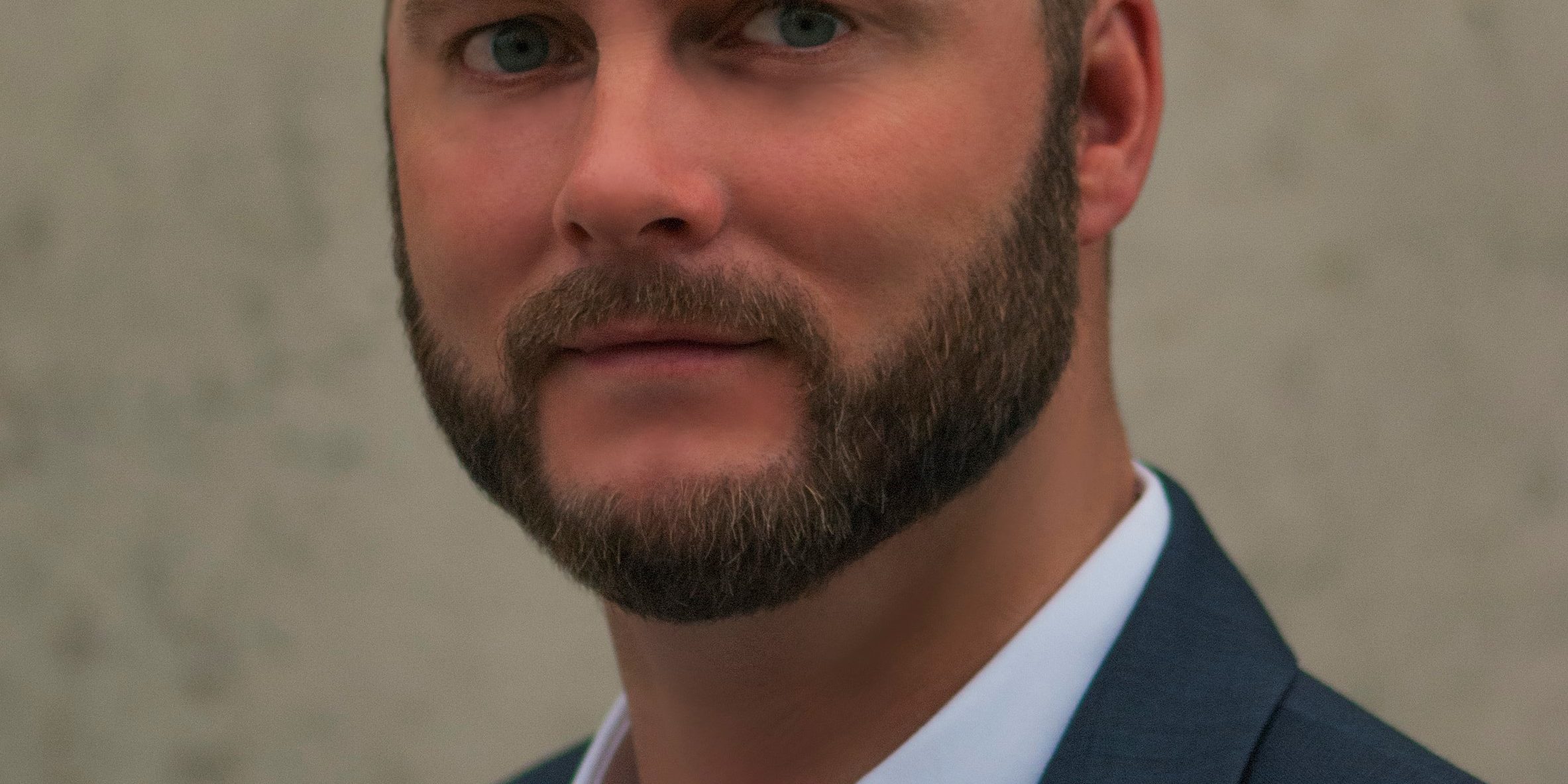 Malcolm is a Project Manager with C40 Cities, on a two-year secondment from the City of Vancouver, where he was the Climate Policy Manager. He started his career as an engineer with the UK Ministry of Defence, before emigrating to Canada in 2004 to undertake his PhD in natural gas combustion. Since joining the City of Vancouver in 2010 he has established Vancouver’s approach to supporting electric vehicles as the benchmark for Canadian municipalities, and in 2015 developed Vancouver’s Renewable City Strategy, committing the City to use only renewable energy before 2050. He is now, through C40 Cities – an international NGO – sharing his expertise to support cities in South-East Asia and Africa develop their own climate action plans.