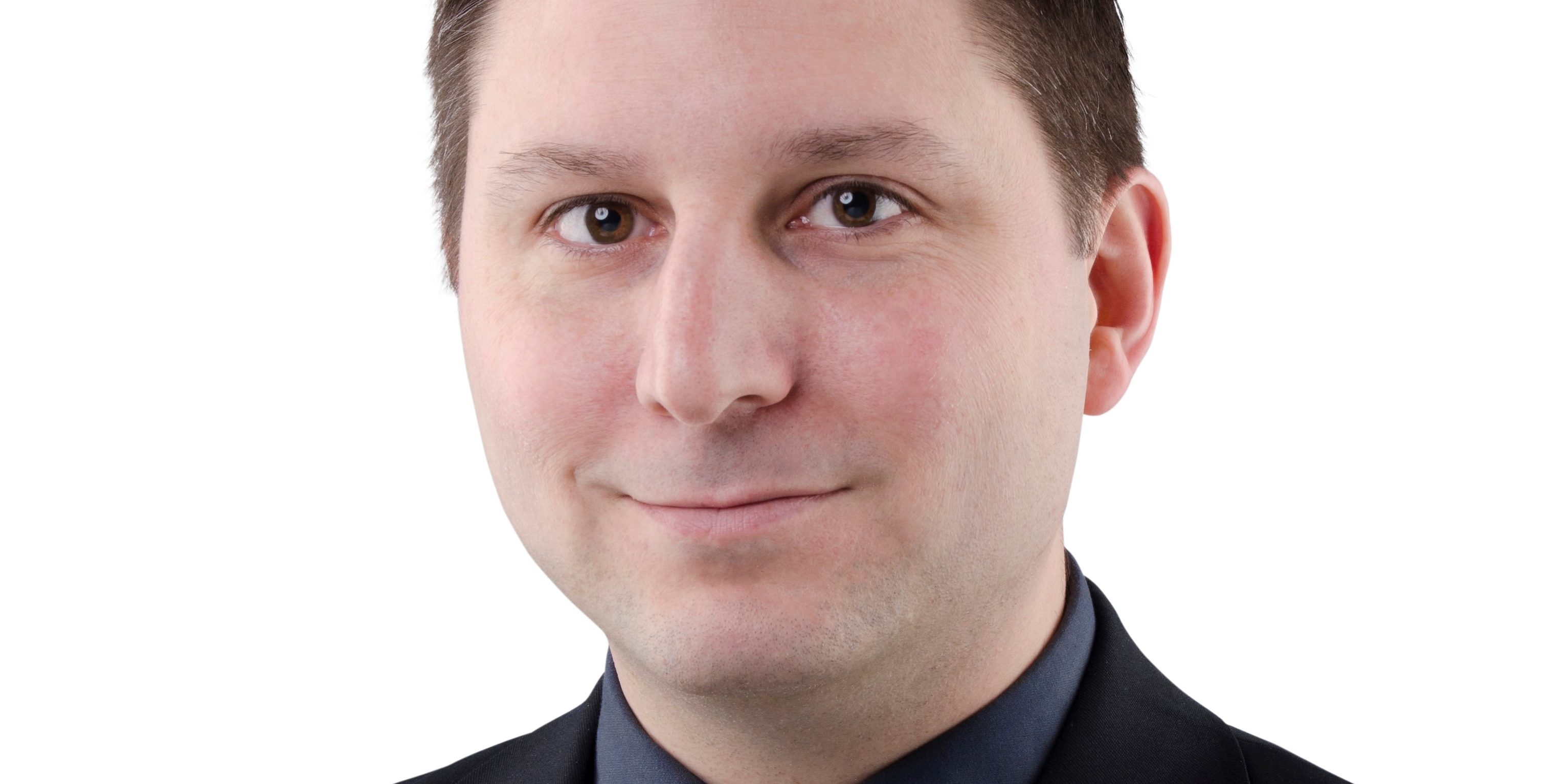 Louis supports the Canada Revenue Agency by providing independent, objective assurance and advice on Agency operations and is involved in the Agency’s Young Professionals Network. Prior to joining the executive ranks of the CRA, Louis started his career as an auditor at PricewaterhouseCoopers in Montreal, after which he joined the Federal Public Service as an Internal Audit Manager. He holds a Bachelor of Commerce, is a Chartered Professional Accountant and a Certified Internal Auditor. Louis volunteers for his professional association (the Institute of Internal Auditors) and is a coach for a local basketball association. He is also a strong supporter of Autism awareness. In April 2014, Louis was recognized as an Emerging Leader by the Institute of Internal Auditors.