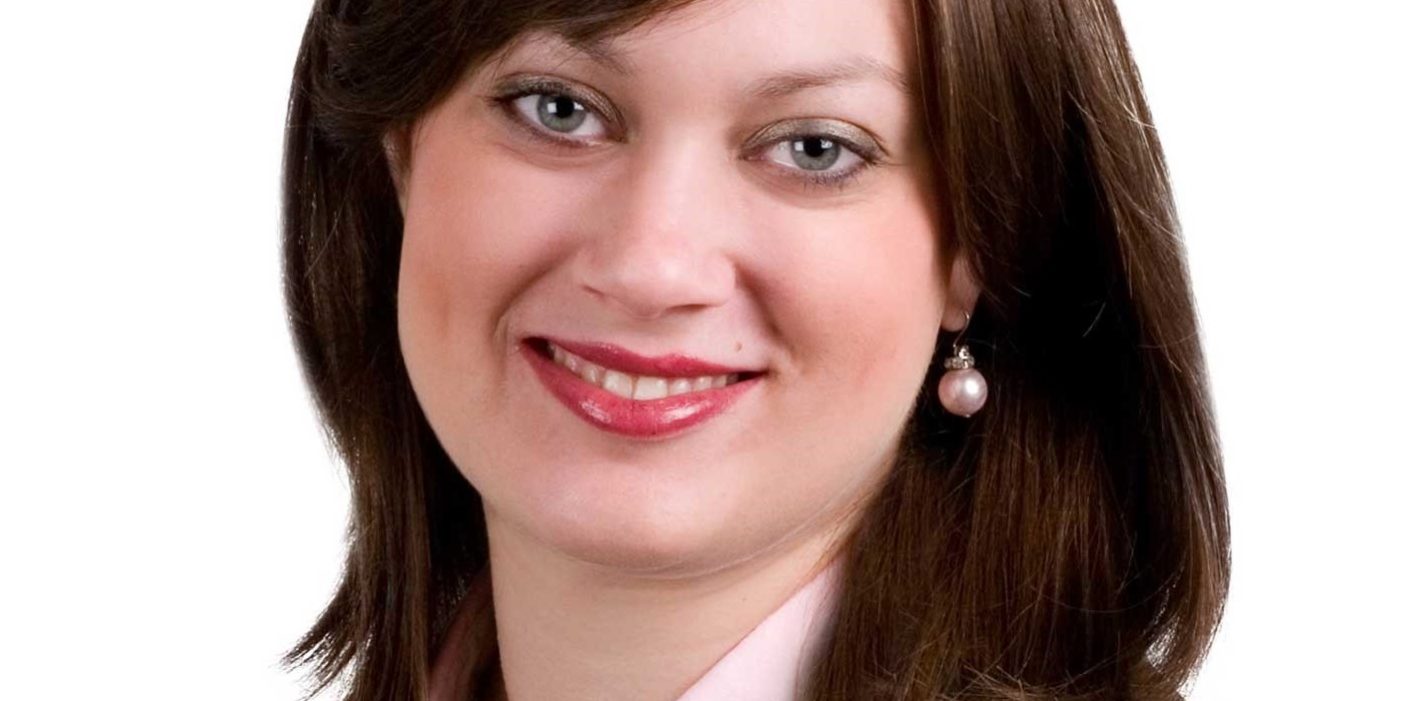 Mindy is the first Hasidic Jewish woman to ever hold political office in Canada. As an elected official, she aims to make a difference in Outremont, the Montreal neighbourhood she loves. After a referendum was held in 2011 to block renovation plans for a synagogue on her street, Mindy saw the need for dialogue between the diverse communities. She cofounded Friends of Hutchison as a response to the tensions that had been simmering for years. The unique activist group continues to build bridges in the community. As Borough Councillor and representative of the progressive Projet Montreal party, 28-year old Mindy works hard every day to make her corner of the world a better place.