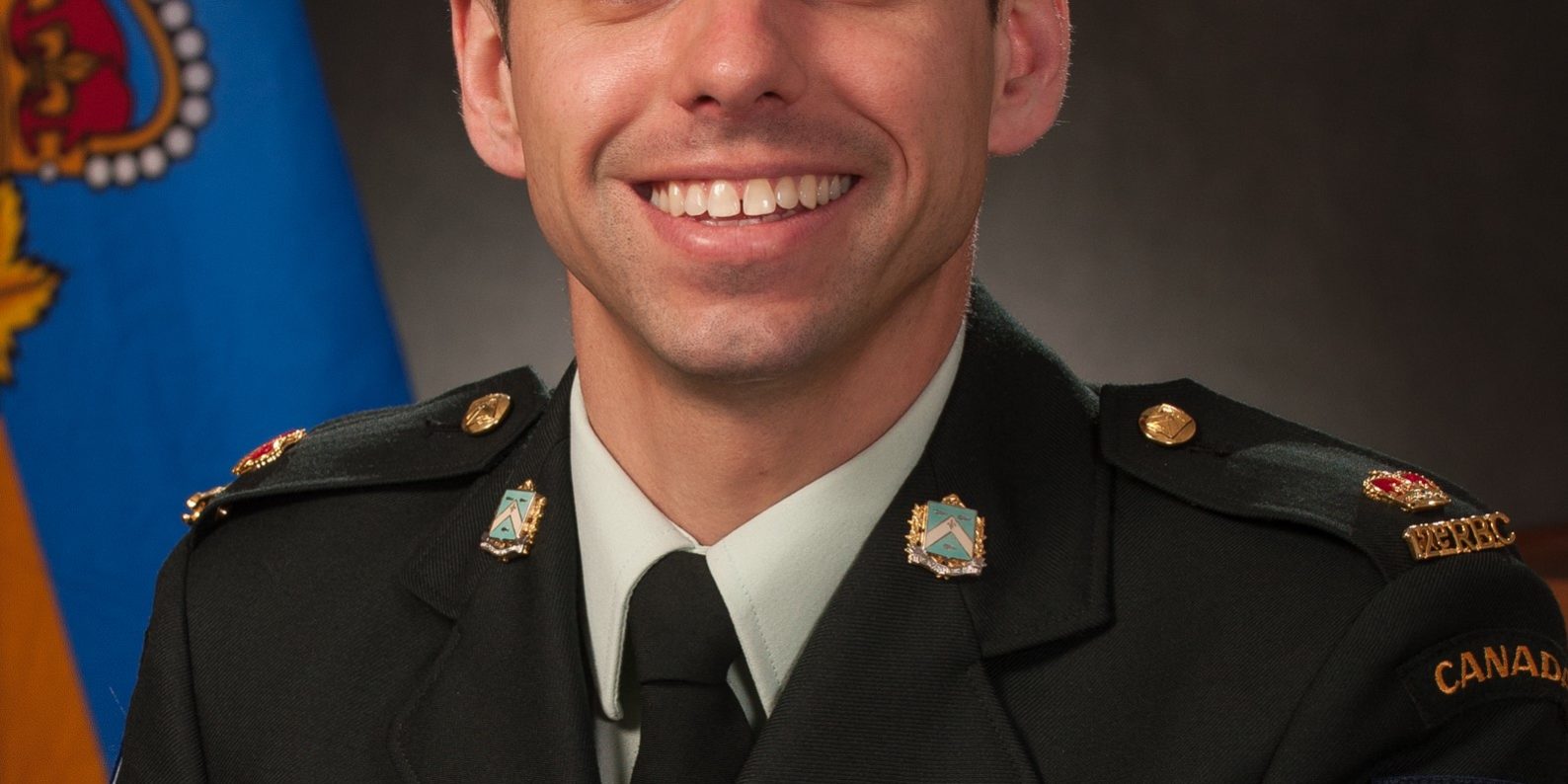 Nicolas was born in Repentigny. He enrolled in 2001 in the Royal Military College of Canada, graduating with a Bachelor’s degree in History with a specialization. As an armoured unit officer, he was posted to the 12th Armoured Regiment of Canada in Valcartier. In 2007, he was deployed to an operational mission in Afghanistan. Back in Canada, Nicolas served in the 2nd Division Headquarters and in the Leadership School before returning to his regiment. He is married and the father of two children. In his spare time he plays hockey, golf and softball.