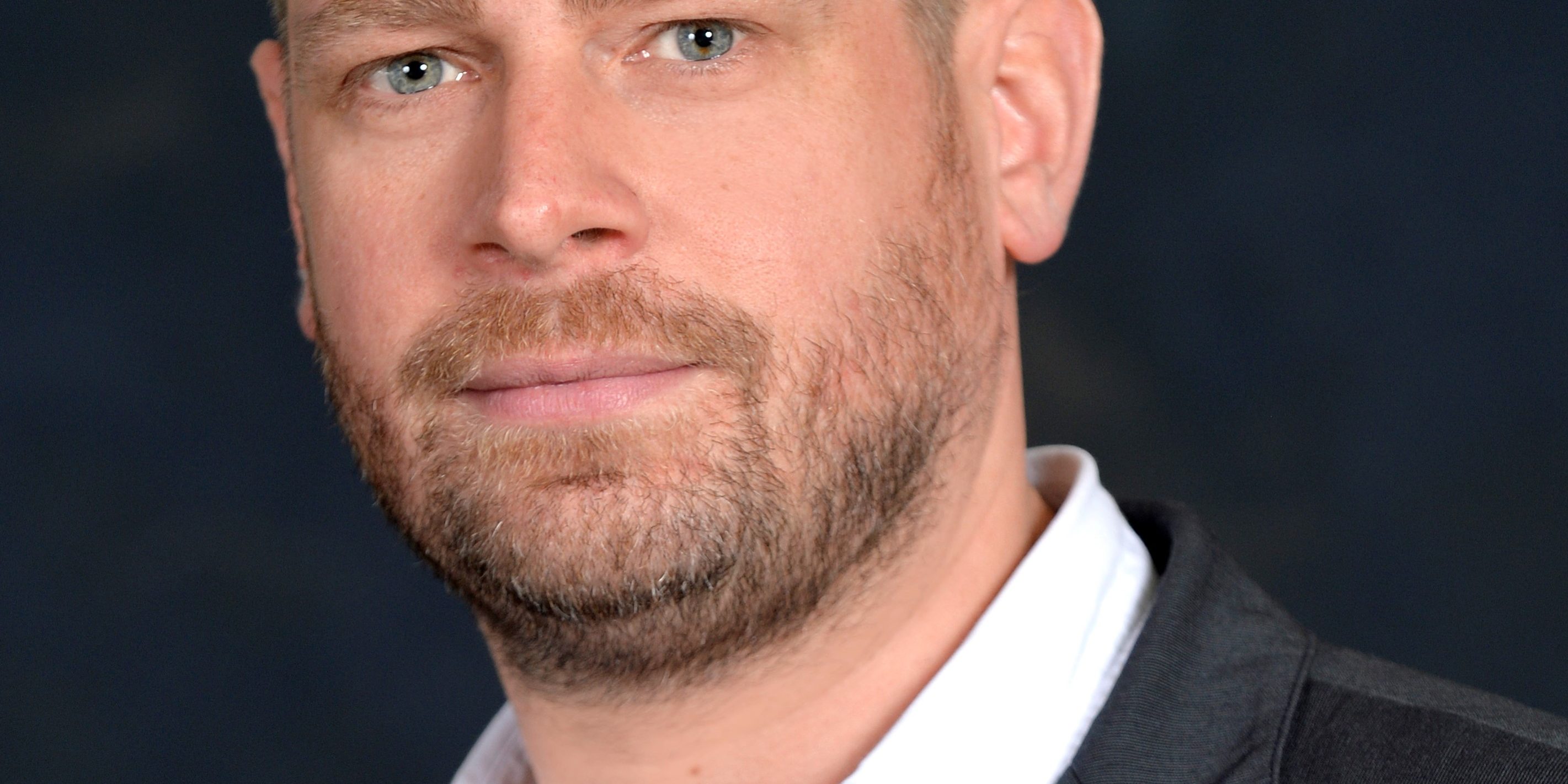 Andrew leads the Canadian Union of Public Employees, Local 1004. He was first elected President in 2014. CUPE 1004 is a trade union representing over 3,500 employees at the City of Vancouver, the Portland Hotel Society (PHS) and several other employers. Prior to taking on this full-time leadership role, Andrew worked on the frontline as a Detox Intake Coordinator at the PHS’s InSite, North America’s first supervised injection site. Andrew’s advocacy and activism focuses on trade union advocacy and harm reduction work in Vancouver’s Downtown Eastside. Andrew lives in Vancouver with his partner and two young children.