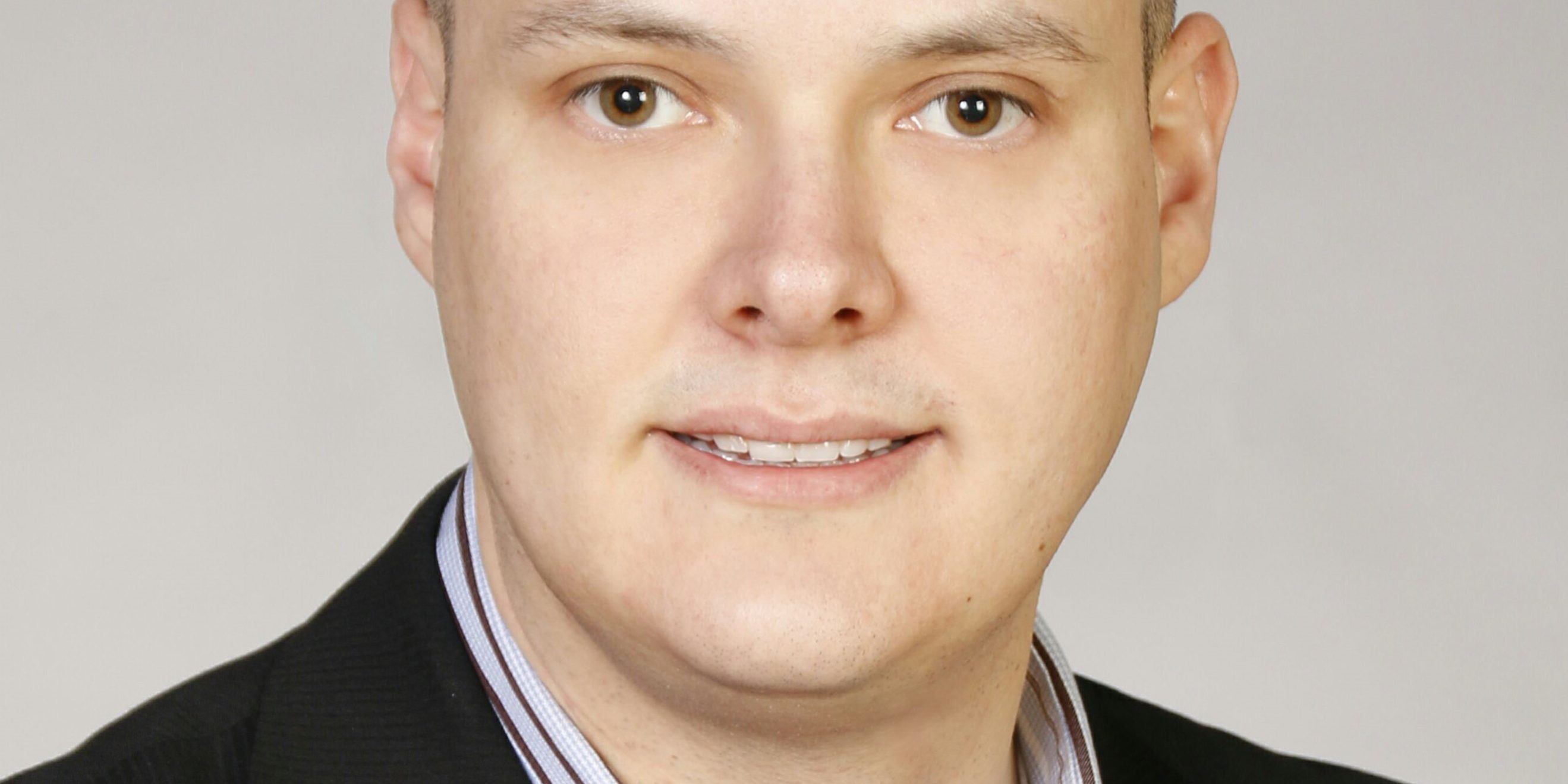 Jonathan began his nursing career in 2006 as an LPN working in Long Term Care. After working in a variety of settings such as General Medicine, Long Term Care, Education, and Outpost Nursing in the Northwest Territories, Jonathan got involved with the move to unify nurses into one union, the BC Nurses’ Union, in 2011. After the transition was complete, he was elected LPN rep for Fraser Health and then into his current position of Regional Co-Chair – South Fraser Valley in 2014. In his free time he enjoys volunteering with the Burnaby RCMP, going for runs and is passionate about music.