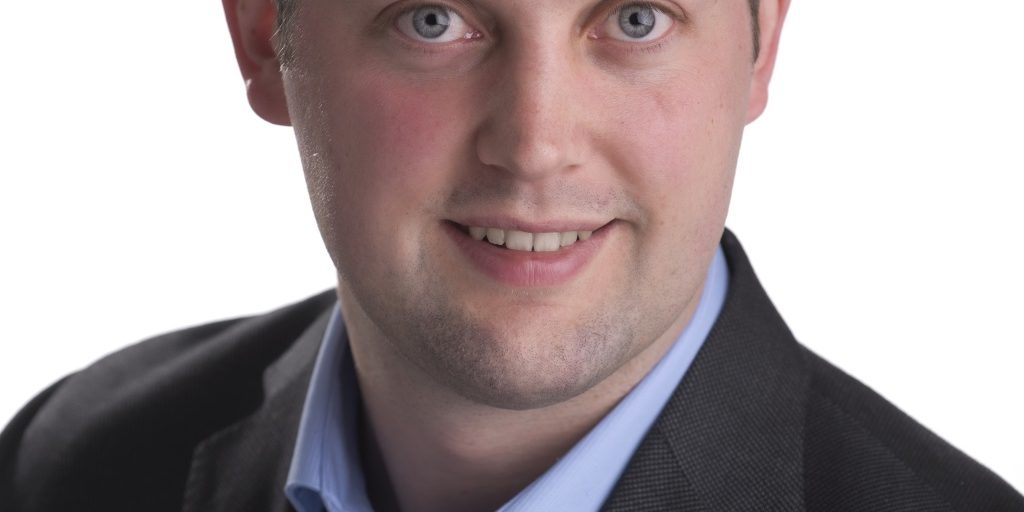 Graeme is the President of the BC Ferry and Marine Workers’ Union, which represents over 4,000 Bargaining Unit employees of BC Ferries. He is in the second year of a three-year term after being elected to the Provincial President office at 29 years old. During his time as President, Graeme has sought to strengthen his Union through affiliate relationships and community partnerships. He believes this is key to ensuring a diverse and vibrant Union that will assist in creating a stronger, more inclusive and prosperous society. Graeme serves as Secretary-Treasurer of the Pacific Coast Maritime Council and as an Executive Council Member of the BC Federation of Labour, and has grown partnerships with community groups like the United Way, the BC Poverty Reduction Coalition, and various Pride Societies. His personal interests include skiing, hockey, hiking and spending time with family and friends.