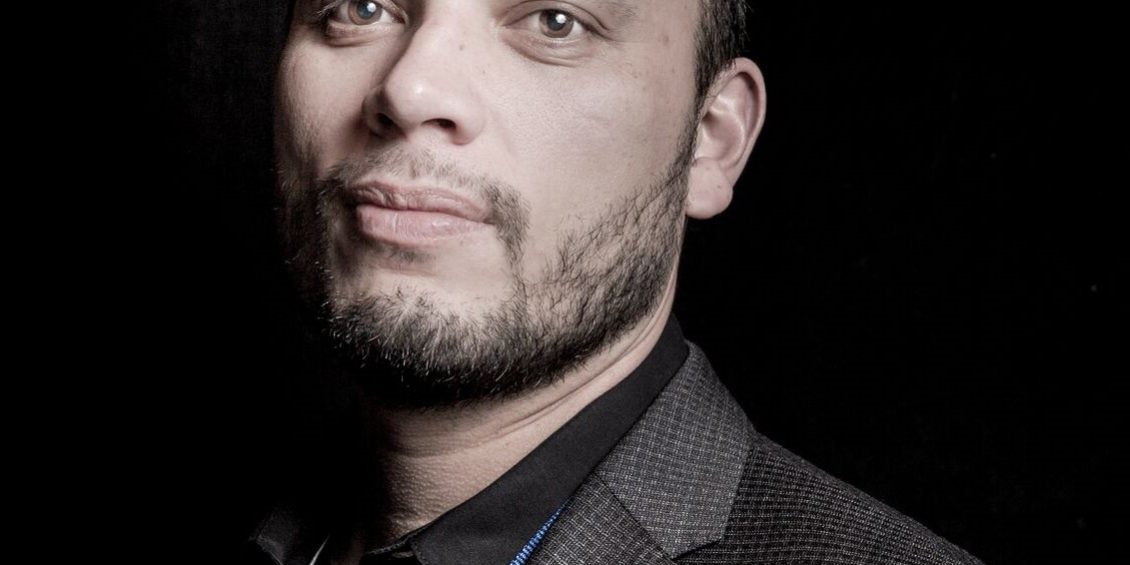 David is from Chilliwack and the second youngest of nine children. He is married and has three children. He is currently serving his third term as elected Chief of Squiala First Nation and also works as the Chief Executive Officer. David is the current President of Sto:lo Nation representing 11 Sto:lo communities, President of the Ts’elxweyeqw Tribe representing seven communities, Vice-chair of the New Relationship Trust, Co-chair of the RBC Cup host bid committee, Director for the Chilliwack Chamber of Commerce and Co-chair of the National Committee on Fiscal Relations for the Assembly of First Nations. David previously owned and operated a construction company. He has a Master’s in Business Administration from Simon Fraser. David has traveled to 22 countries, enjoys spending time with his family, playing hockey, basketball, snowboarding, playing music and riding his motorcycle.