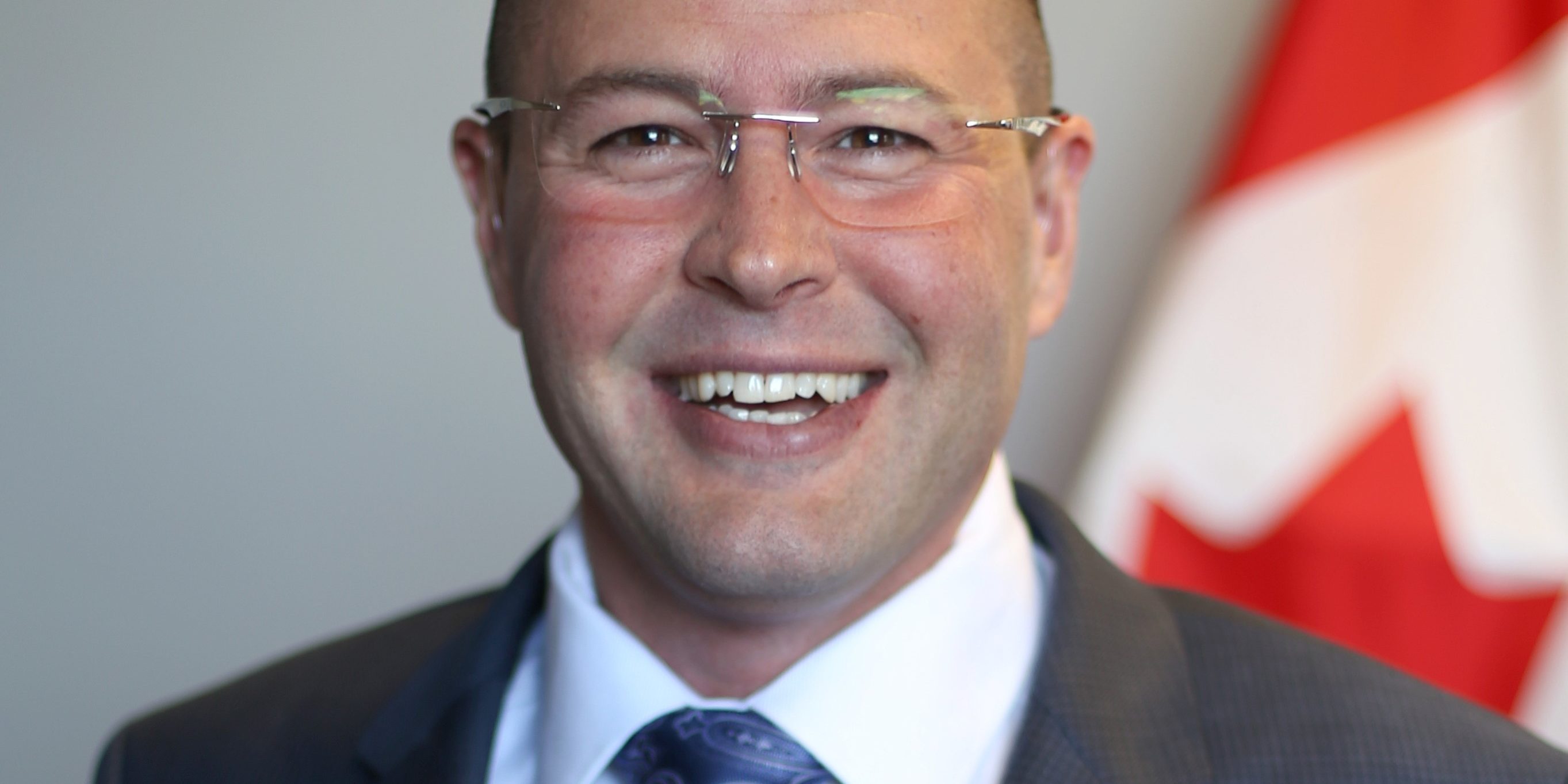 John is a fourth-generation North Dumfries resident, where he lives with his wife and two children. John attended school and was raised in Cambridge. He is a licensed interprovincial Red-Seal Glazier Metal Mechanic and a 2005 graduate of Conestoga College’s Continuing Education Pre-Service Fire Fighter program. John continues to serve the community in which he was raised. Recently diagnosed with PTSD from his career, he wants to normalize the dialogue for the public and those suffering. At 18, John became a certified cycling coach and has worked to become an innovator in youth cycling programs. John believes fire fighting and community involvement are interconnected, and volunteers as a member of the local United Way Campaign Cabinet, and with Muscular Dystrophy Canada’s fire fighter boot toll, youth soccer, and mountain biking groups.