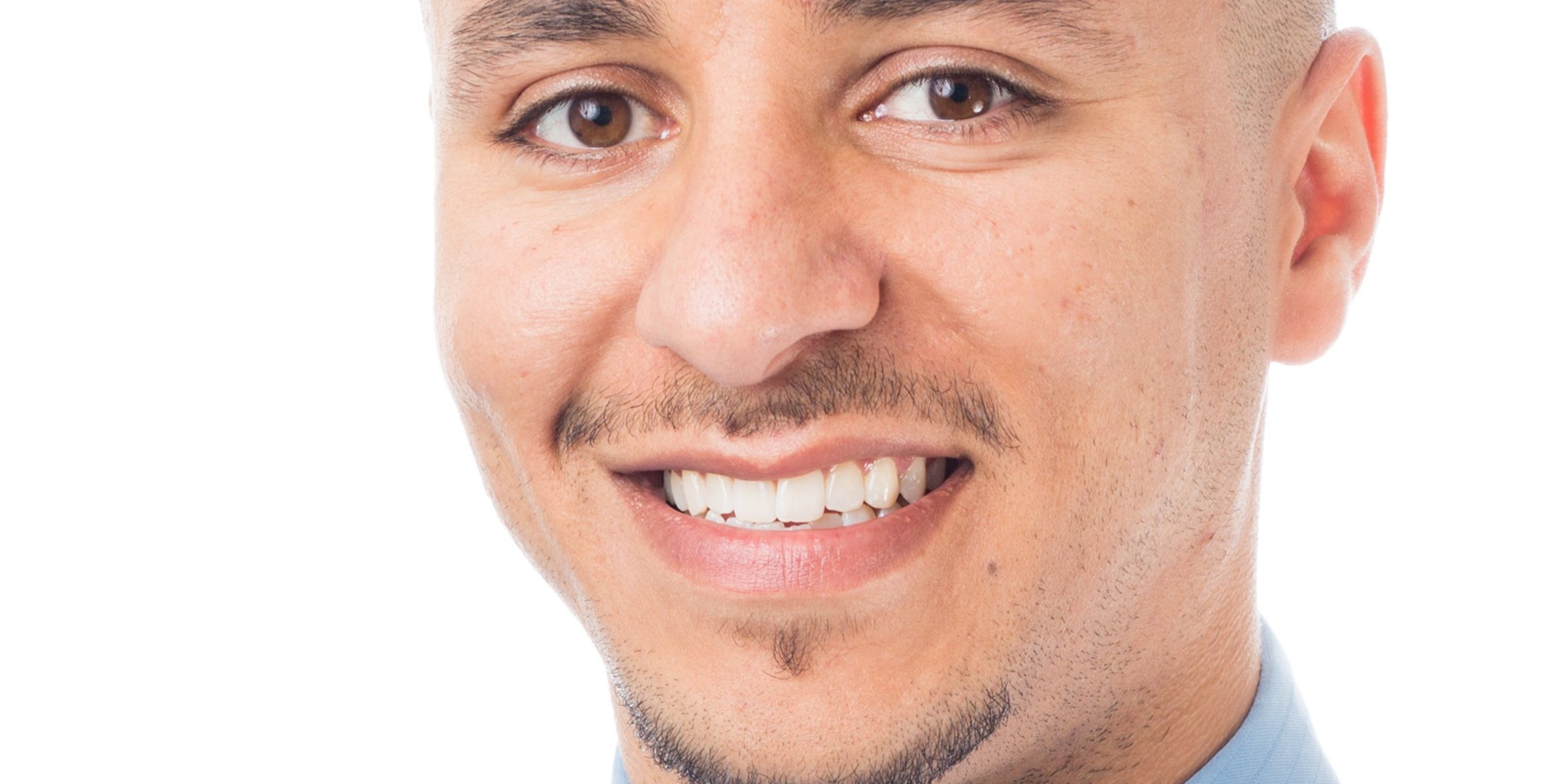 Ahmad’s education is one of his greatest achievements. With minimal resources, he completed an HBSc degree. After graduation, he worked in the retail sector where he was actively involved in his union, United Food and Commercial Workers Local 1000A. An opportunity then arose for him to serve as the youngest member ever to be appointed to the Board of Referees for employment insurance, a semi-judicial tribunal. Later, Ahmad was elected to the Ontario Federation of Labour, the youngest officer in its history as the Executive Vice-President. In this role he advocates on behalf of workers, equity seeking groups and all Ontarians for social and economic prosperity and justice.