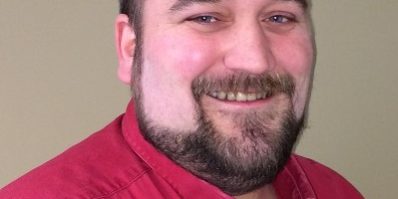 Chris was born and raised in Fort McMurray. He started his career as a serviceman for KMC Mining, where he was Job Steward and then Chief Steward, providing an important link between his peers, his employer and his local union. While Chief Steward, Chris was selected to be the member’s representative on a challenging round of bargaining. Within a few months of reaching a ratified deal, Chris was offered a position as a Business Agent with International Union of Operating Engineers Local 955. Chris has served as Board Chair and as one of the Directors for the Justin Slade Youth Foundation, which works to empower and inspire youth in his home community. Chris has an interest in politics and has run as a candidate in federal and municipal elections.