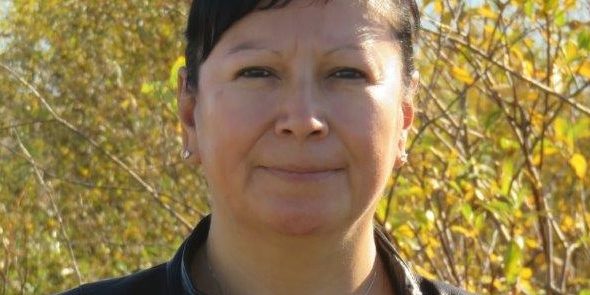 Jackie is a registered Social Worker who graduated from the University of Manitoba, Faculty of Social Work at Thompson in 1993. She has been employed in various capacities with the University College of the North (UCN) since 2000, beginning in Student Services as a Student Counsellor. While working full time, Jackie completed a Master’s in Education with a specialization in Workplace and Adult Learning from the University of Calgary in 2008. She had the honour of playing an integral role in the development of UCN’s last two strategic plans as a Strategic Planning Consultant/Facilitator. Jackie served one term as 3rd Vice President of the Manitoba Government Employees’ Union overseeing membership education. Most recently, Jackie became the Director of Student Life at UCN.