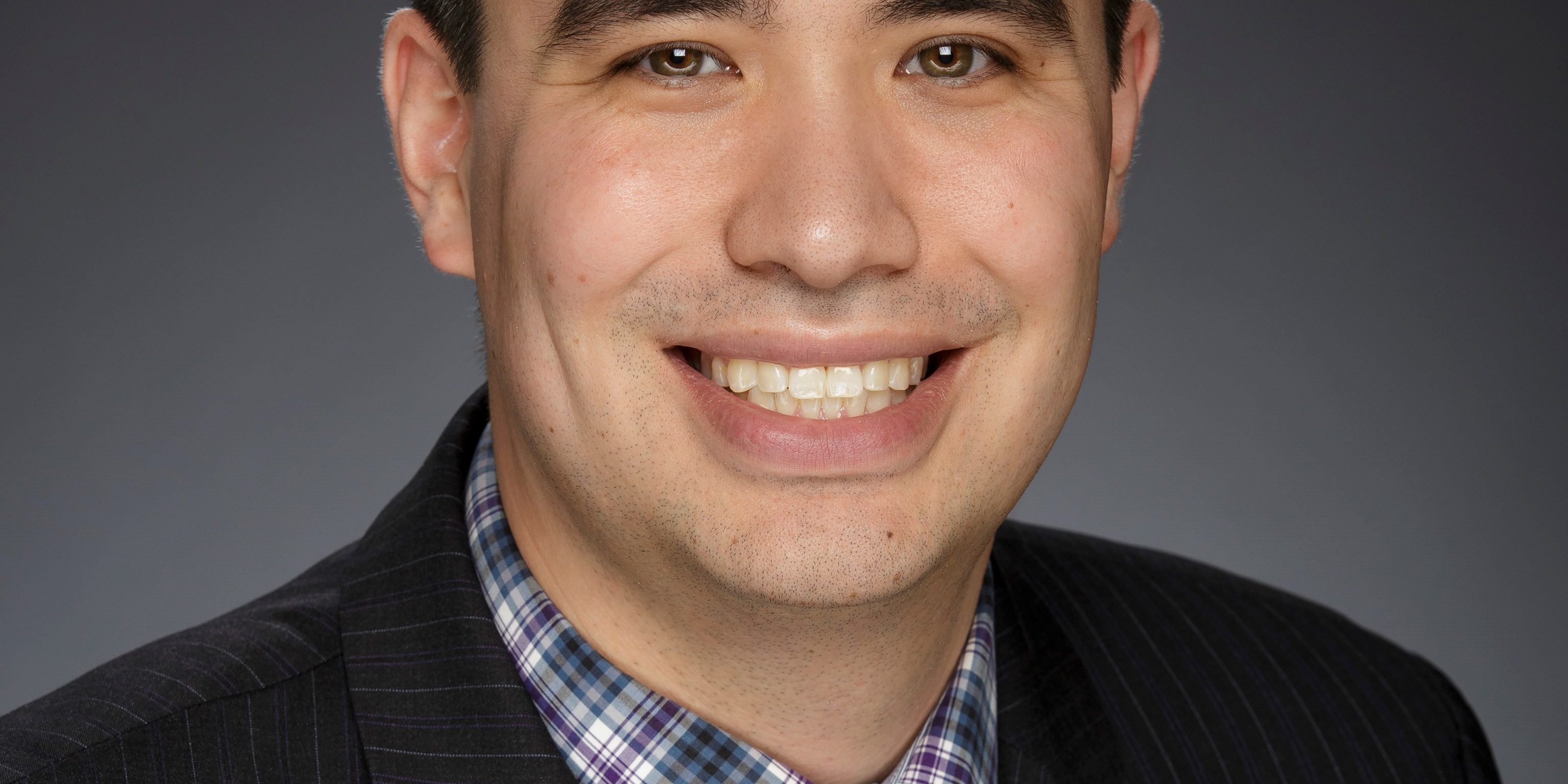 Jason is the Director of Sales, Service and Marketing, Toronto/GTA, at General Motors of Canada. He is responsible for the development and execution of GM’s strategic plan to improve overall business performance in Canada’s largest metropolitan area. Starting as an engineer in GM’s Oshawa Assembly Plant, Jason spent most of his early career in public affairs and communications. In 2014, he was named Director of Strategy and Business Transformation, responsible for leading corporate strategy and championing cultural change at GM Canada. Residing in Toronto, Jason is an enthusiastic community activist. His experiences include organizing a Syrian refugee sponsorship group, managing political campaigns and fundraising for charitable initiatives.