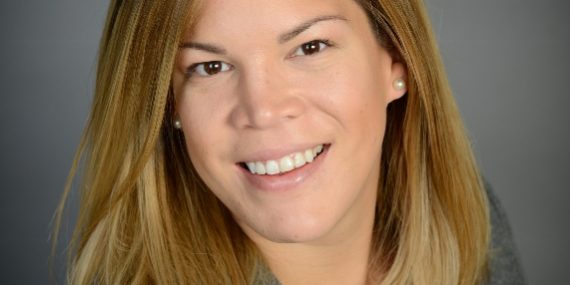 The Innu community of Uashat mak Mani-utenam is Kateri’s hometown, and that is where she began her career as a communications agent for the local band council, working to build the council’s public affairs and communications division before becoming director in 2009. Kateri holds a Bachelor’s in Social Communication from the Université du Québec à Trois-Rivières. She joined the Arnaud Mine development near Sept-Îles in 2011 as Director of Community Relations and Communications. Since January 2016, she has held the position of General Manager of Immobilière Montagnaise, a real estate firm in Uashat. Her career has enabled her to develop skills in communications, public and community relations, marketing, commercial real estate and management, in Indigenous circles and elsewhere.