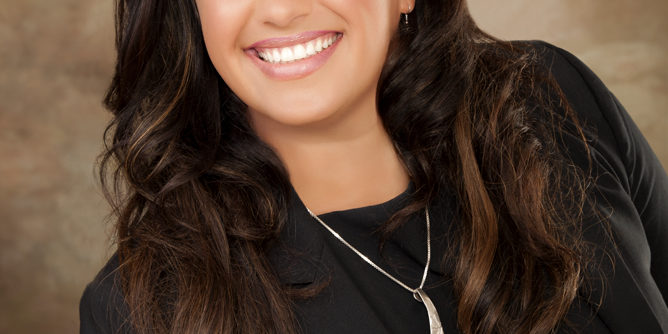 Nicole is a lawyer for DGW Law in Victoria, practicing in the area of Aboriginal Law. She has assisted in a variety of Supreme Court of Canada cases and has worked on issues of Aboriginal rights, police excessive force, sex-work and human-trafficking. Previously, Nicole had a professional career in the field of social work and mental health. Nicole is Metis from Red River and has a special concern for ending violence against Indigenous women and girls. She holds a Juris Doctorate from the University of Victoria and a Bachelor of Science from the University of Northern British Columbia. In 2012, Nicole was selected to represent Canada as a National Aboriginal Role Model.