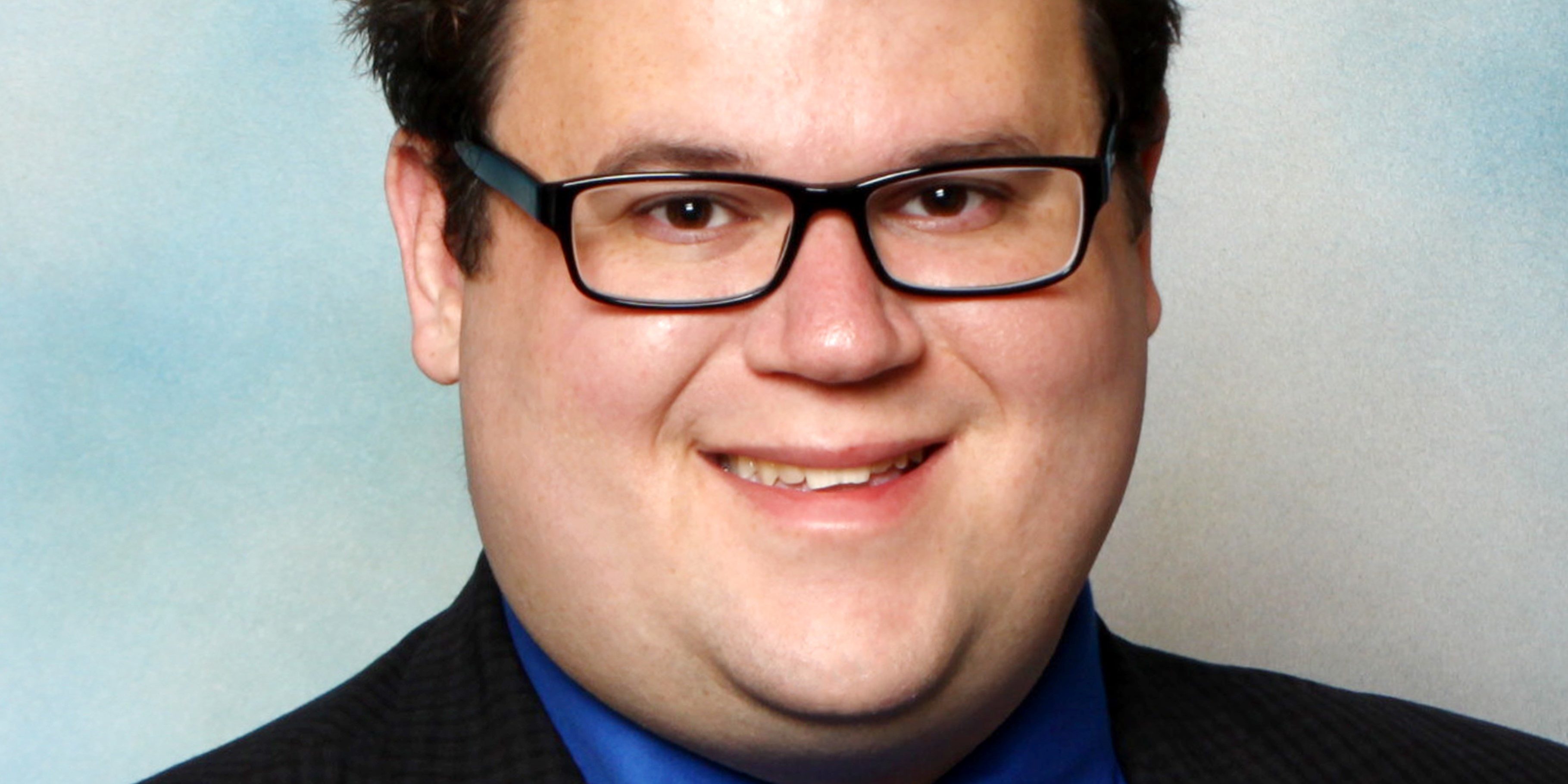 Brett is the Executive Assistant to the National President of the Telecommunications Workers Union, United Steelworkers Local 1944. He has a deep passion for social justice, labour rights and political activism. His activism started after being inspired by the election of his uncle as the Mayor of Whitehorse. In 2008, Brett was hired as a Constituency Assistant by his Member of the Legislative Assembly and served the people of British Columbia for over five years. In his spare time, he runs a home-based business and provides photography services for many clients and publications. Brett was a credentialed photographer at the 2010 Olympic Winter Games.