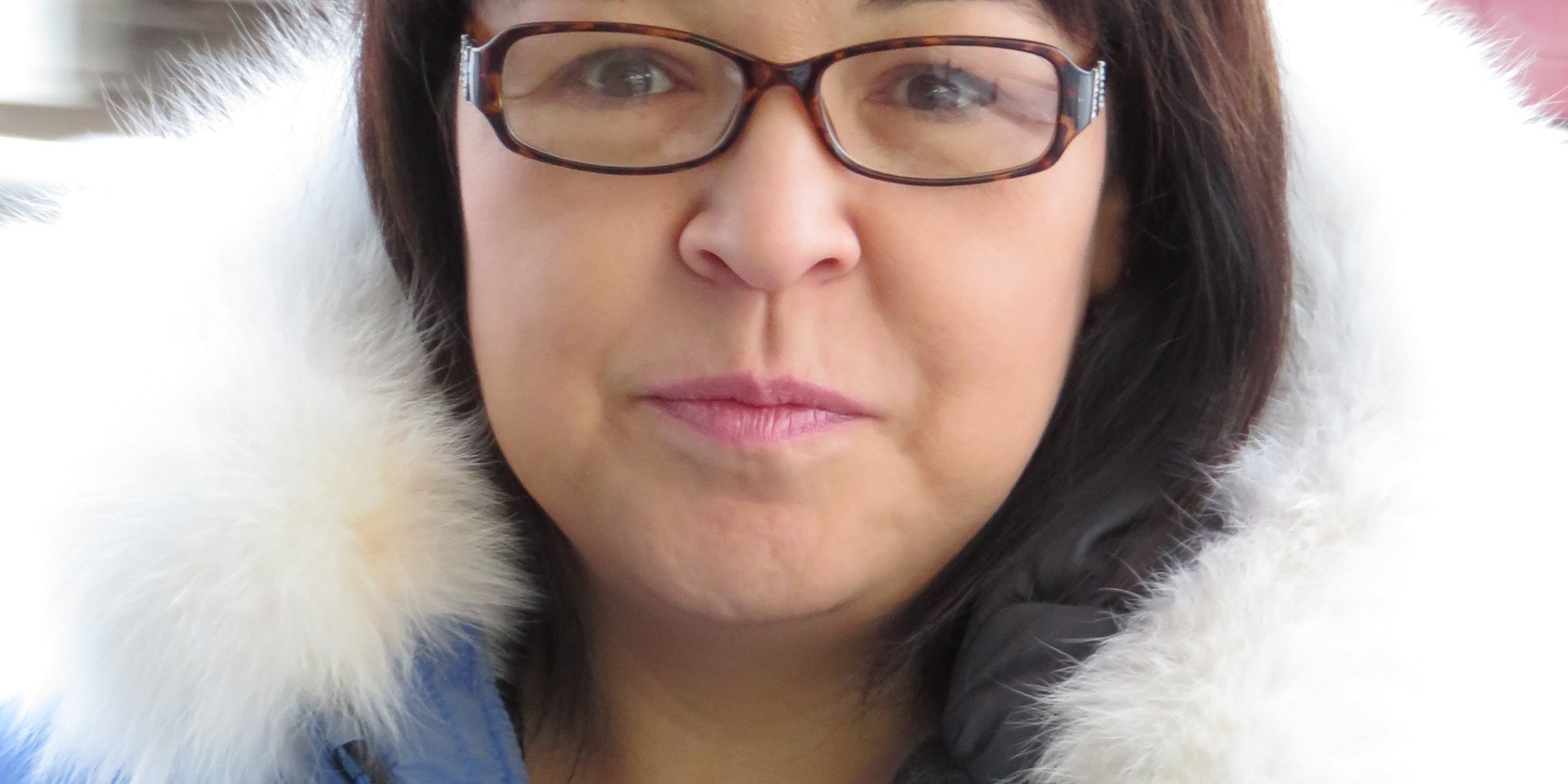 Diane is Inuvialuit, from Aklavik, Northwest Territories. She lives in Inuvik, where she is the Self-Government Negotiator for the Inuvialuit Regional Corporation (IRC) and sits on various working groups established to support the transition to self-government including Implementation, Fiscal Arrangements, and Taxation. Previously, Diane spent eight years as the Executive Director of the Community Development Division at IRC, focusing on health, education and research. Diane holds a Master’s degree in Interdisciplinary Studies from Royal Roads University and a Bachelor’s degree in Management from the University of Athabasca. She sits on the Board of the Inuvik Community Corporation and enjoys organizing and participating in a variety of community events.