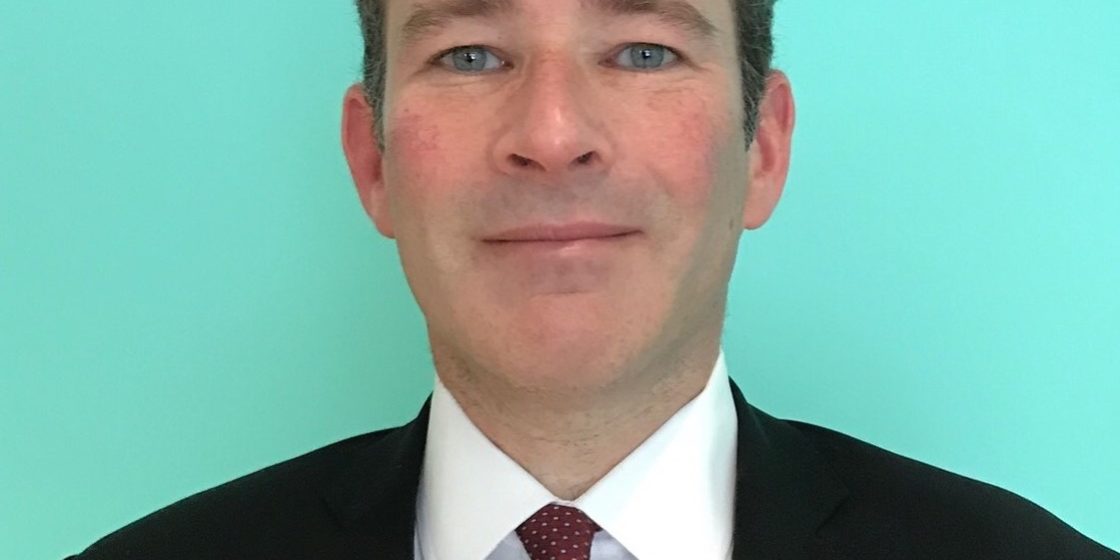 Jacob is currently Executive Director of Indigenous and Northern Affairs, Health and Veterans at the Treasury Board of Canada Secretariat, following more than a decade at the Privy Council Office (PCO), first in Intergovernmental Affairs, then as Senior Legal Counsel in Legal Operations. In his time at PCO, Jacob provided extensive advice in the areas of national defence, foreign policy, human rights, criminal justice, immigration and public safety. In 2011, Jacob was presented with the PCO Excellence Award for his work on the Afghan detainee matter. In 2015, Jacob served as interim Chief of Staff to the Minister of Democratic Institutions. Jacob began his career at the Department of Justice, advising on domestic and international human rights. Jacob is a graduate of the University of Toronto Faculty of Law, McGill University and the London School of Economics.