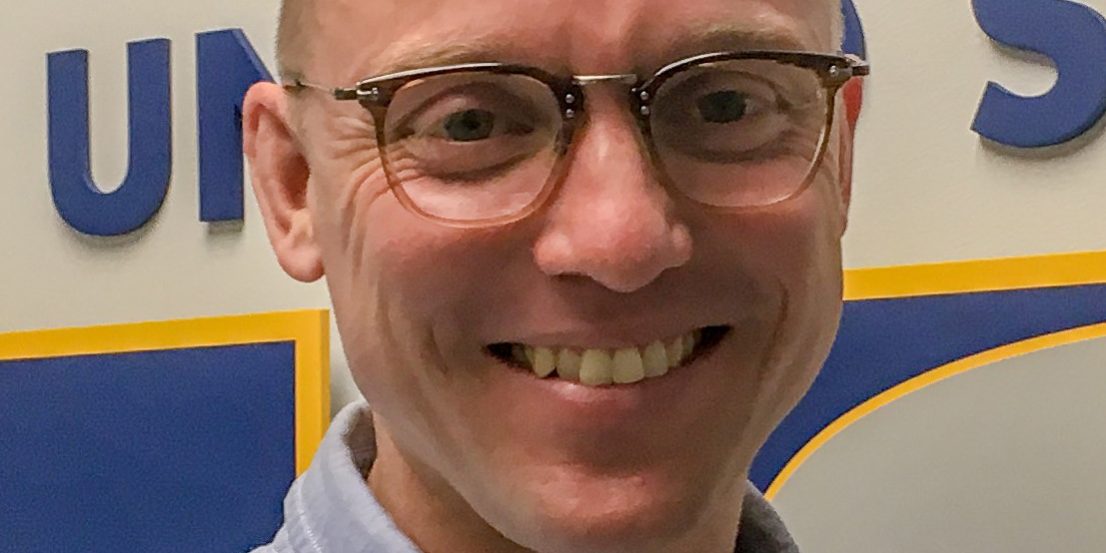 Troy works as a staff representative in the Research, Public Policy, and Bargaining Support Department at the United Steelworkers Canadian National Office in Toronto. He works primarily on pensions, arbitrations and trade issues. Before joining the Steelworkers, he served as Secretary Treasurer and subsequently Chair of CUPE 3902 at the University of Toronto, the largest academic sector local union in the country. Troy has extensive work experience in the corporate, government and labour spheres and is politically active in his home riding of Toronto Centre. He holds a Bachelor’s degree in Economics and Political Science as well as a Master’s degree in Global Political Economy from the University of Waterloo. Troy was born and raised in Ingersoll.