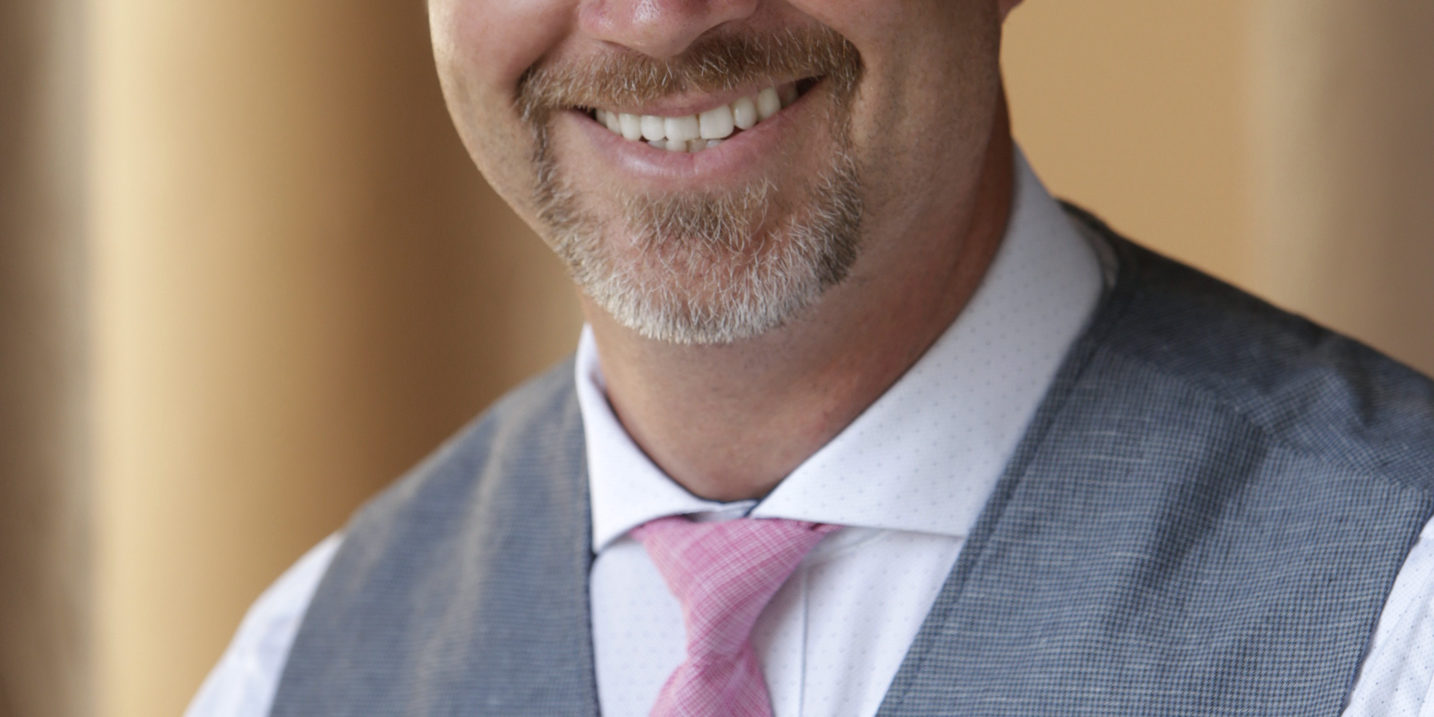 While all of Michael’s professional life has been spent in social services, it has been the last six years that have been most meaningful to him as he has been involved in the fight to end youth homelessness in Canada.  He believes that it is possible to end homelessness in an amazing country like Canada.  Michael’s career has included senior positions at the YMCA, 360°kids, and most recently as the Executive Director of Raising the Roof.   While much of his spare time is spent with his wife and three daughters, Michael enjoys working out, riding his bike and playing soccer.