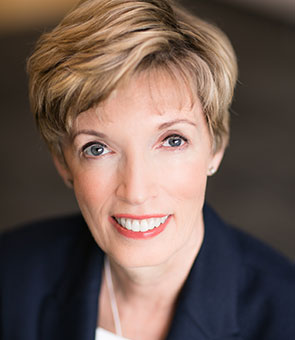 Kathy is recognized for leading organizational renewal in complex environments. Through a number of senior leadership and executive roles, she has spearheaded change initiatives in the post-secondary as well as government and health care sectors.
[/symple_column]

[symple_column size=”one-third” position=”last” fade_in=”false”]
At BCIT, she is focusing on efforts to broaden and deepen BCIT’s partnerships with business, industry and community, here in B.C., across Canada and globally.